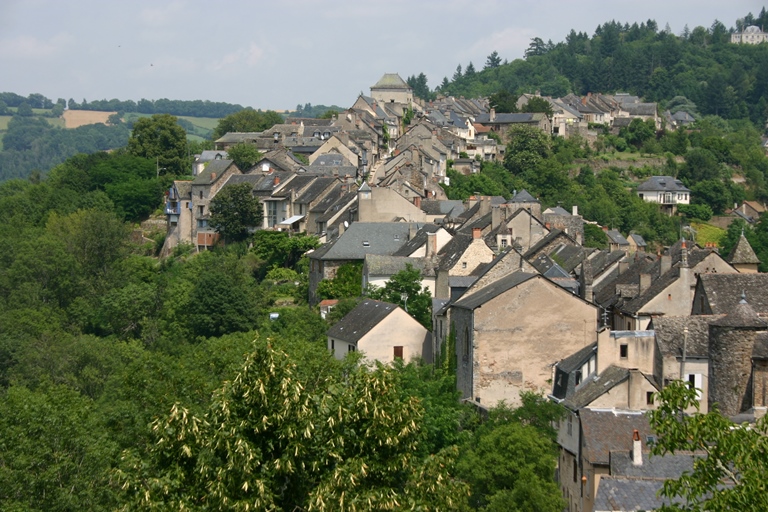 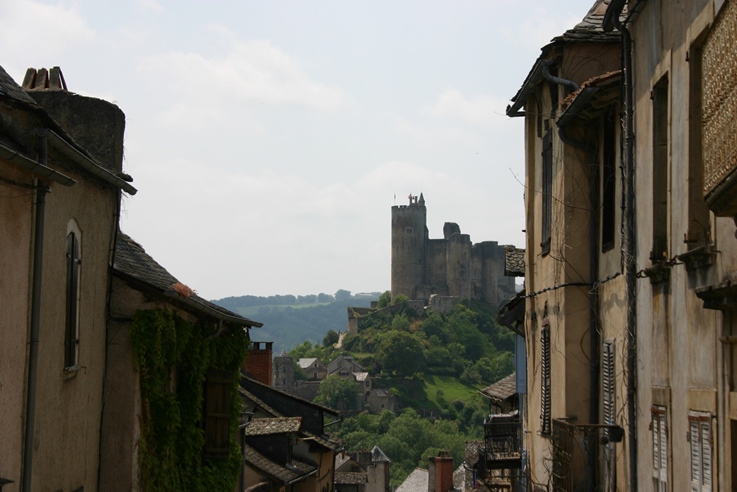 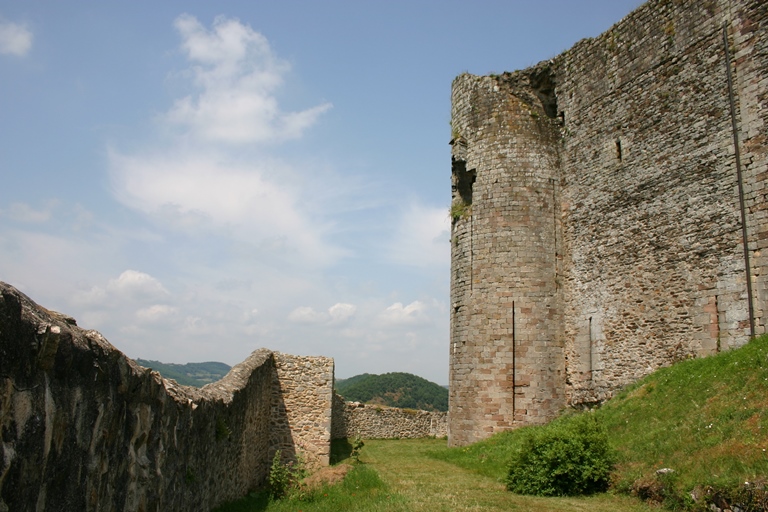 One response to “Najac, perched on a cliff top.”